Meet The Off Leash K9 Team 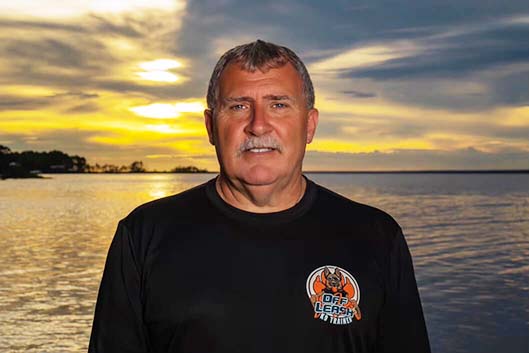 Roger White is the head trainer in the Northwest Ohio location. Originally born in West Virginia, Roger was raised in the small town of Utica, Ohio where he graduated from Utica High School in 1979.

Roger was raised around all types of animals while growing up and always had dogs that he enjoyed working with and teaching things to.

After high school, Roger worked for a company that build 5 ton army trucks during Desert Storm.

Roger now resides in Urbana, Ohio about 40 miles West of Columbus, Ohio. Roger is former law enforcement which originally started out at the Police Academy in Springfield Ohio at Clark State Community College, Roger then worked part time as a police officer and deputy sheriff for the next 15 years. He frequently worked with the K9 unit and was impressed by the K9 dogs discipline, sharpness and committed abilities to do the job instructed to them.

About Off Leash K9 Training Fairborn

Roger White is the head trainer in the Fairborn OH training Location. Call Roger at 937-605-7266

Off Leash K9 Training is known for the high level of obedience in real world environments; however, we also specialize in behavioral modification, nosework/detection, protection, service and therapy dog certifications, and K9 tracking training! Give your dog the professional dog training he/she needs to be a happy member of your household. Create a more comfortable environment for your family with an obedient dog.
(937) 605-7266

do you have questions for us?

Or Call us for a free consultation today!

About Off Leash K9 Training

Dog Trainers that Are Recognized Around The World!

Nick White is the Owner and Founder of Off Leash K9 Training.  Nick is a former US Marine and former US Secret Service. He currently has over 130+ dog training locations throughout the United States.

You can visit our YouTube Channel and watch over 1500+ before/after videos of Nick and his team’s work!  Off Leash K9 Training has more documented videos than any dog training business in the entire world! 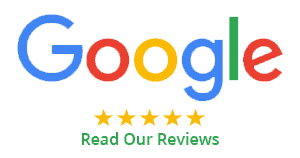